The U.S. produces the largest amount of nuclear energy of any nation in the world. “It generated just under 805 billion kilowatt hours of electricity in 2017—enough to power 73 million homes,” says Energy.gov.

Operable nuclear reactors totaled 99 in the same year, according to the U.S. Energy Information Administration (EIA).

Nuclear plants and the storage of radioactive waste pose safety concerns, particularly because those wastes remain hazardous for thousands of years. However, the EIA states that the risk of widespread contamination due to a nuclear plant accident is low in the U.S. as nuclear plants follow strict safety protocol.

Proponents assert that nuclear power generates clean electricity that is more dependable than many other green technologies. 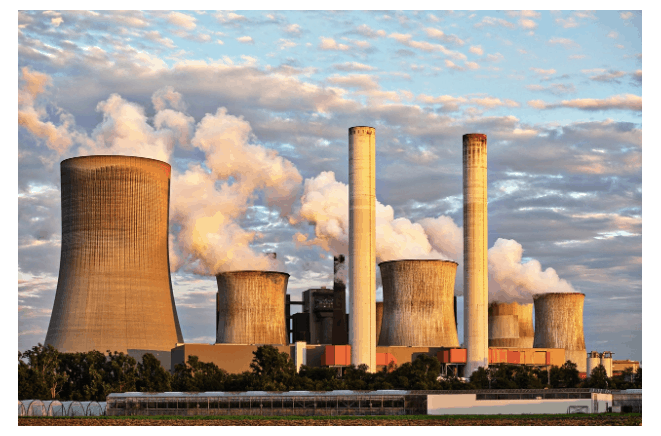 The idea that nuclear energy doesn’t produce greenhouse gas emissions is a myth – the mining and refining of uranium produce large amounts of emissions. However, nuclear power carries substantially lower emissions than many conventional fuels, which means it produces cleaner electricity. Some experts argue that nuclear energy will play an essential role in transitioning away from carbon-intensive fuels.

Nuclear fuel has a high level of reliability because production can continue under any conditions. Unlike some renewable fuels, producing clean electricity with nuclear power doesn’t depend on environmental factors like wind conditions or available sunlight.

For this reason, nuclear plants can operate at full capacity over 92% of the time, making them twice as reliable as coal and natural gas – and an important source of power in 30 U.S. states.

They also run 24/7, only need to refuel every year and a half or two years, and require less extensive maintenance than many other energy sources, says Energy.gov.  We now have reliable methods of storing radioactive waste, too, according to Rhodes. The U.S. has a facility in New Mexico that could store all of the nuclear waste produced by the entire world for the next thousand years.

Uranium is an abundant resource that will not be depleted for many years – about 80 years of uranium reserves exist at current rates of consumption.

Further, uranium also costs significantly less than many other common fuels, particularly because of its accessibility and the fact that huge amounts are not needed at one time, facilitating its transportation from the mine site.

If you’re curious about what the process of preparing uranium for power production looks like, here’s a diagram from the EIA.

The benefits and disadvantages of implementing a new nuclear power plant in any location must be carefully weighed. Because of the controversy over the safety of nuclear power, it’s vital to gain community support before initiating a nuclear project to ensure its feasibility in the long-run. Explaining these three key benefits of nuclear energy can help build broad community investment in nuclear power projects.