How Did the Modern Electric Grid Evolve?

After many years of trial and error, the modern grid finally emerged.

The grid encompasses the entire system that brings power to customers–all the power lines, transformers, and substations involved. As you might imagine, the grid didn’t emerge overnight. Rather, the concept and its implementation evolved in phases, beginning after the technology to bring power to homes and factories emerged. At times the process was messy, but eventually, it transformed into the electric grid we know today. 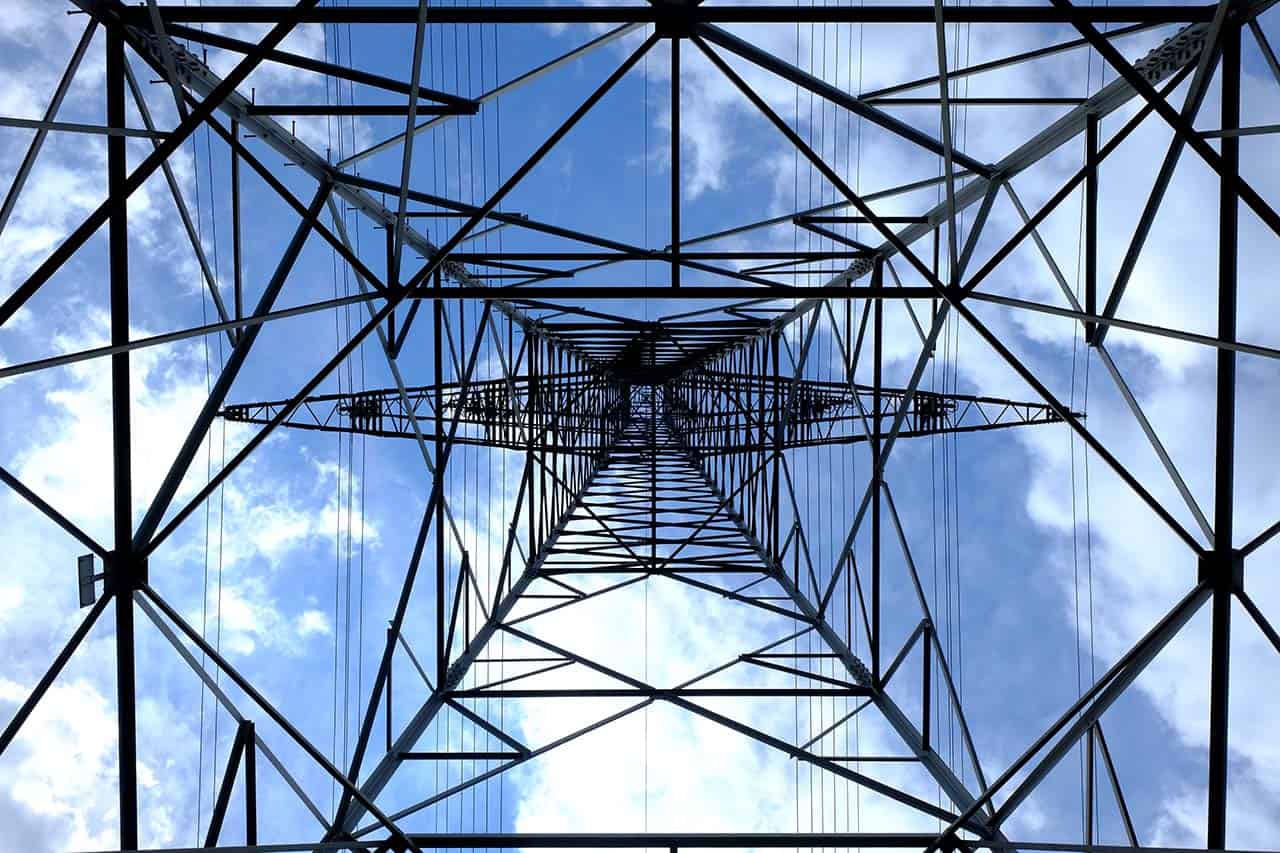 When people first gained access to electricity in their homes or businesses, no organized system existed. Rather than one well-organized grid, numerous smaller grids were constantly springing up and being discarded, explains Gretchen Bakke on NPR.

In 1888, wires would crisscross a city street in all directions, says Bakke. Edison offered a kit that his employees would use to set up essentially a small power plant on site (usually in the basement) for a business or wealthy person’s home, which led to this inefficient, non-centralized system with all its overlapping wires, she explains. Numerous tiny grids essentially covered a city, instead of one centralized grid.

When the numerous upstart power companies failed, their wires would simply be abandoned–until there were so many, it obstructed views in urban areas.

Samuel Insull, a compatriot of Edison with a mind for business, was the brains behind the early steps toward organization. He realized that consolidating the myriad “mom and pop” electricity providers would achieve greater efficiency and economy of scale, explains the Institute for Energy Research (IER). General Electric’s larger generators replaced the smaller, individually owned units. The utility basically had its own grid system, although a broader, more centralized grid had not yet emerged, says the EPA. 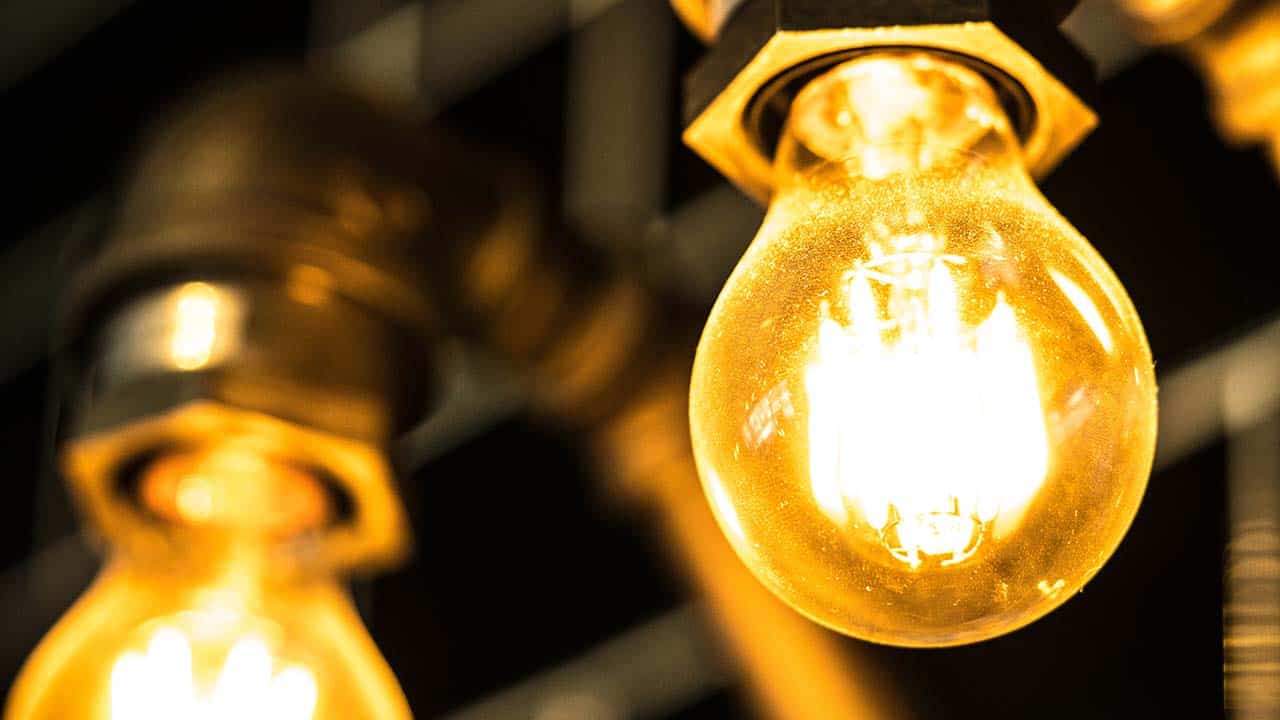 Insull also created a pricing structure that included a demand charge for customers whose electricity use peaked highly at certain times, says IER. He interconnected grids to ensure a steady power supply without duplicating infrastructure in any one area, too.

In the early 1900s, the U.S. had over 4,000 electricity utilities that operated separately, with no grid connecting them.

As voltage capacity increased, companies began connecting multiple plants within their grid, which helped ensure a steady supply of power and boosted efficiency.

In mid-century, particularly after World War II, demand for electricity was growing, says the EIA. Utilities realized they could deliver power more efficiently if they connected their transmission systems, explains the EPA. The centralized grid system emerged in those years.

Today, we have local grids that interconnect to form regional grids, boosting reliability and efficiency. Having a centralized system, as we have today, brings obvious benefits, ensuring steady access to power and lower prices.

Challenges exist for the modern grid, however. Experts are trying to figure out ways to ensure a more steady stream of power while depending more on renewables. Alternative forms of energy like wind and solar don’t create a constant stream of power, and the system can’t store all the power they do produce on a windy or sunny day for later use. And when alternative energy is coming in at a high rate, the system might not be able to handle the power surge. Power outages have actually become far more frequent after the turn of the twenty-first century, Bakke points out, meaning the modern grid isn’t a finished product–it’s still evolving even now. 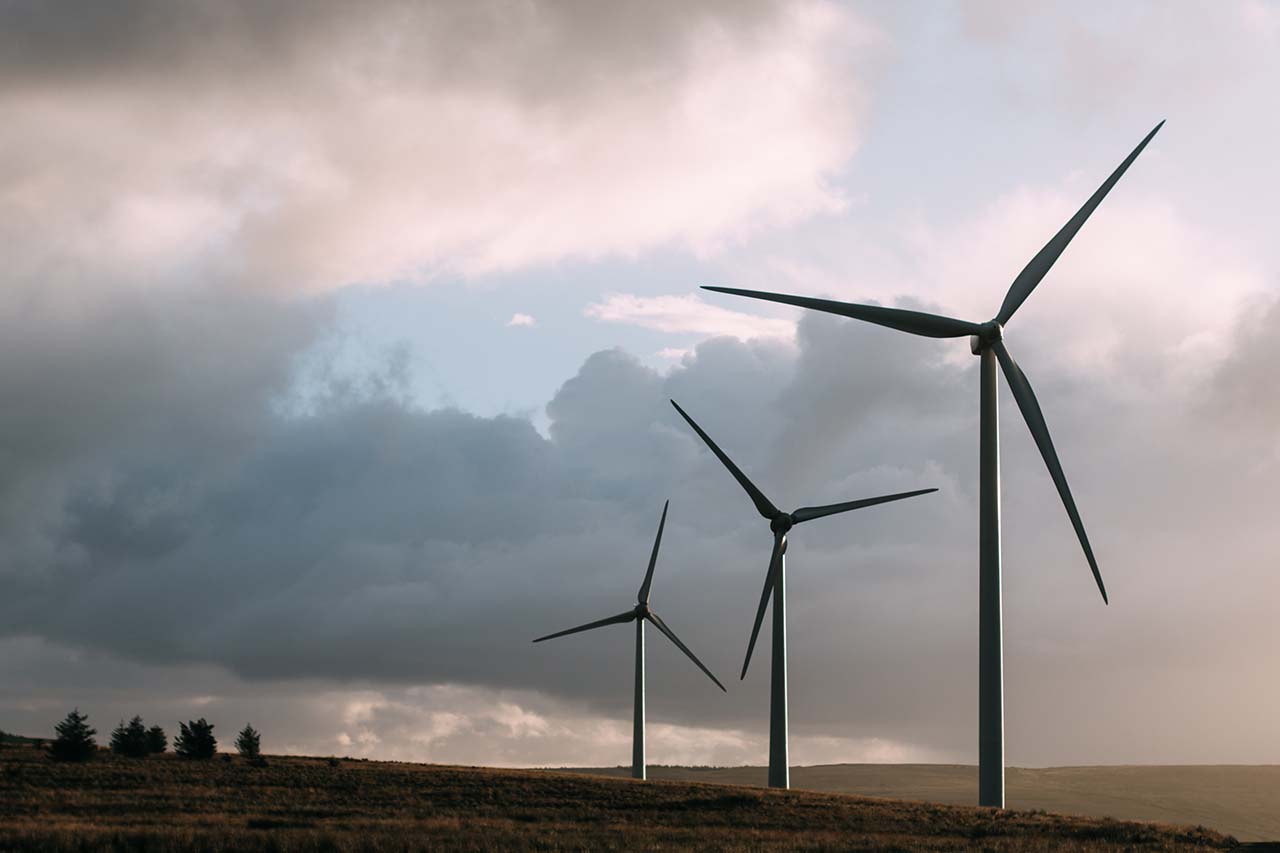