Learn about historic milestones that made it possible to flip on the lights today (aside from the lightbulb itself!).

The 1800s were ripe with electrical experiments and innovations that set the stage for the modern electrical industry. It’s tough to create a list of the most important discoveries, as a sweeping range of inventions were groundbreaking milestones. However, these are five milestones that don’t have the widespread acclaim of Edison’s lightbulb, but which also played a vital role in shaping the industry as we know it.

In 1832, French inventor Hippolyte Pixii created the world’s first dynamo, which served as the very first generator of electricity. He built it using the principles Faraday had articulated. The dynamo transformed the energy produced by a steam engine into electricity, playing a pivotal role in the development of this power source, Low Tech Magazine explains. 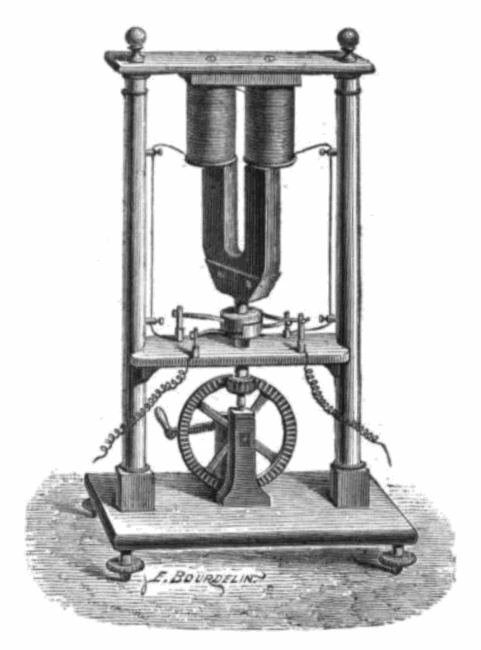 The device included a magnet spun by a crank, which would spin past a piece of iron with insulation-coated wire wrapped around it, which created a current.

Italian physicist Antonio Pacinotti would improve on that early design in 1860, creating the direct-current dynamo.

Experiments and hypotheses on electromagnetism occurred through the early 1800s,

The induction ring that Faraday created in 1831 was the world’s first transformer. To create it, he wound two lengths of copper wire around an iron ring, adding in cotton and cotton thread as insulation, in a lengthy process that took about 10 days. 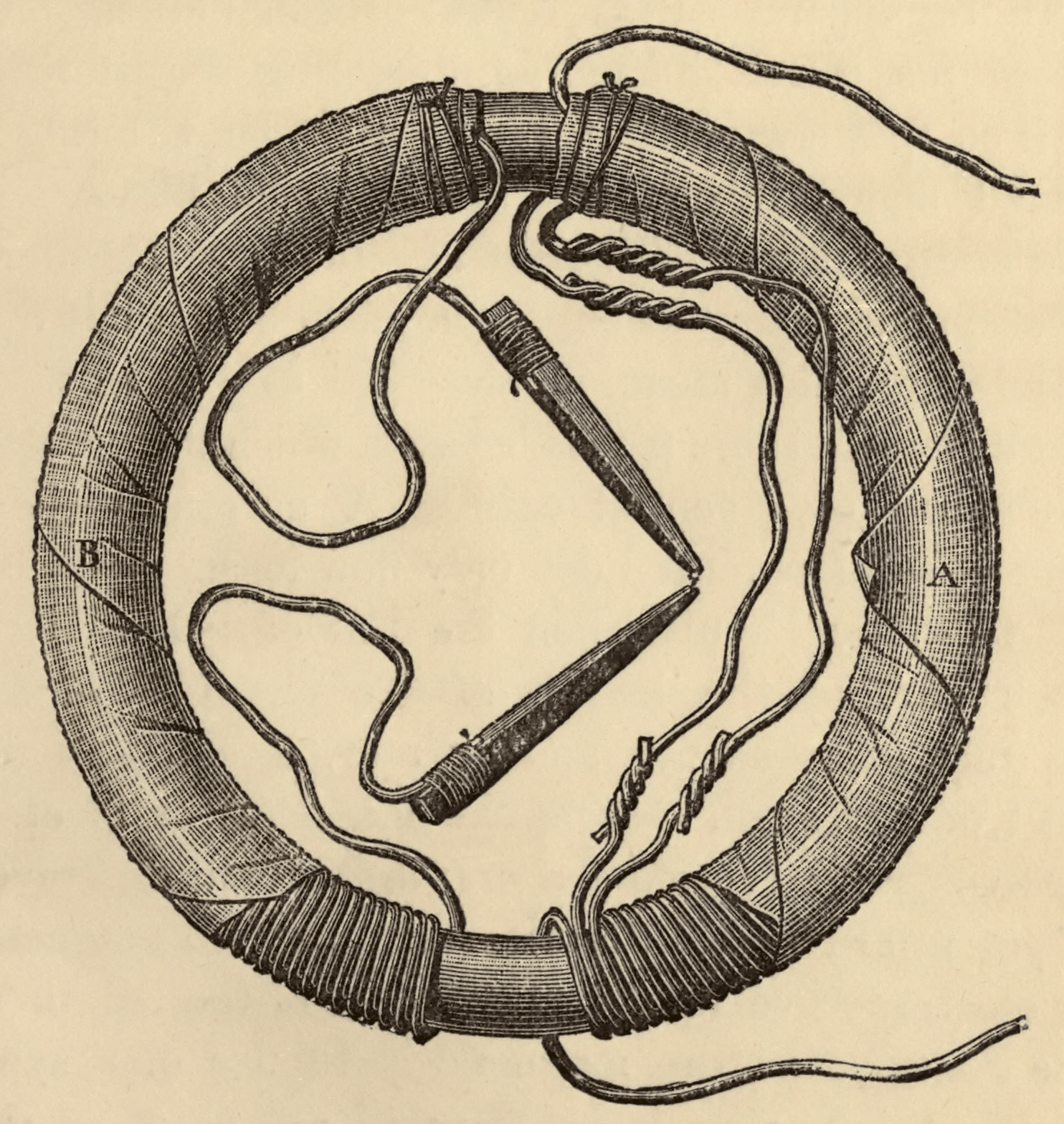 Electromagnetic induction made the telegraph possible, and in the longer-term, set the stage for the modern electricity industry to emerge. In 1838, Samuel Morse gave the first demonstration of the telegraph.

By the late 1800s, Edison had established power plants all along the eastern seaboard of the U.S., but power transmission was highly inefficient and weak. Nikola Tesla strategized about how to improve it, and came up with the polyphase alternating current system, as the Tesla Society says. Whereas Edison’s direct current system sent electricity only in one direction, alternating current changes direction many times per second. George Westinghouse snatched it up quickly, and a successful partnership was born, the Tesla Society adds.

Italian inventor Alessandro Volta created the voltaic pile in 1800. This rudimentary battery produced a consistent, though low-level, electric current, says the National Museum of American History. “His ‘voltaic pile’ operated by placing pieces of cloth soaked in salt water between pairs of zinc and copper discs,” explain the authors. By the 1840s, other inventors were using these batteries for many purposes, from electromagnets to the telegraph, they add.

Brilliant as the inventors mentioned here were, no invention was created single-handedly. Rather, each represents the work of many people all building on one another’s research. Together, they made the impossible possible, and thus the modern electric industry was born.

Share on FacebookShare on TwitterShare on PinterestShare on RedditShare on Email
Prev Post
6 Easy Tips for Reducing Your Electricity Bill
Next Post
How Did the Modern Electric Grid Evolve?