Learn how a solar panel system benefits homeowners as well as the planet.

Solar energy systems bring important benefits for homeowners as well as the broader economy. This option, cleaner and greener than traditional power sources, will also contribute to the health of our planet. 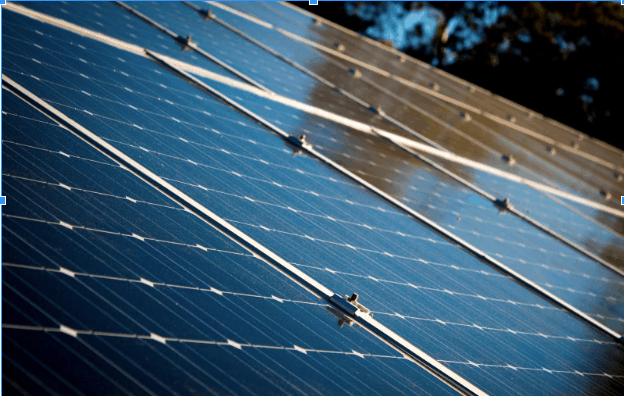 Wondering if solar will work in your area? According to Energy.gov, solar is a viable power source across most of the U.S., even in places that get less sun, like Alaska and the Pacific Northwest.

Saving Money — and Getting a Return on Investment

By producing your own power from a freely available resource — the sun — you can dramatically cut your electricity costs.

You may be eligible for a tax credit, too. The federal government offers a tax credit for 30% of your solar installation costs, meaning you’ll save $7,500 on a $25,000 system. Your state may offer additional savings options as well.

A decade ago, a residential solar energy system could cost $50,000, says Time. “Today, the average upfront cost of a six-kilowatt solar panel system — one of the common sizes for residential homes — runs between $16,260 and $21,420,” Time continues, pointing out that tax credits can often cut costs further. That’s made solar energy a viable option for many homeowners across the nation.

According to the Union of Concerned Scientists, “After accounting for tax credits, rebates, and other support, in leading states a 5 kilowatt system could cost homeowners less than $10,000.”

This infographic from the Union of Concerned Scientists illustrates the dropping price and increasing growth of solar power. If you own your own panels instead of leasing them, you might not only save on energy costs — you might actually get a great return on investment (ROI). By selling the power you produce to the grid, you could earn extra cash from your system. This passive income requires little or no work on your part after the initial installation.

If you might want to sell your home down the road, adding a solar panel system will definitely increase its value. Homes with a solar array tend to sell faster, as buyers are well aware of the potential cost savings they offer.

Think about it — when you sell a home with a solar array, you’ve already done all the research and legwork of setting it up. Like remodeling a basement or kitchen, you’ve delivered incredible value for potential buyers and saved them from doing the work themselves, as Energy.gov points out. Thus, you’re likely to get back more than you invested.

“Most homeowners see a $5,911 resale value increase per installed kilowatt,” says the U.S. Green Building Council. “That means if you install a 3.1 kilowatt system, you could improve your home’s resale value by nearly $18,000.”

The upsurge of solar energy greatly benefits the planet as well. By becoming part of the growing movement of solar energy users and advocates, you’ll cut your emissions as dramatically as your energy costs.

EnergySage asserts that installing a solar system on the typical American home will eliminate 3 to 4 tons of carbon emissions per year. You’ll also reduce water usage and other hazardous air pollutants, like nitrogen oxides and sulfur oxides, says Energy.gov.

Plus, you’ll be helping support the broader transition away from fossil fuels; you just might inspire friends and family to go solar as well.

If you’re ready to install a solar array on your home, look for tax incentives and other savings opportunities on the Database of State Incentives for Renewable and Efficiency website to find out how you can reduce your upfront costs.