HomeNewsPenn Power Default Rates To Go Up By 26%

Penn Power Default Rates To Go Up By 26%

Penn Power serves approximately 165,000 customers within 1,100 square miles of western Pennsylvania. What sort of increase should customers expect to come into effect if the new rates are approved?

For a household with an average electric usage of 1000 kilowatt-hours per month, this represents a $14.80 bump on the monthly utility bill. For a small business with similar electric usage, it would mean paying approximately $4.70 extra. If approved, the new default rates would be effective for the three-month period between June 1, 2021, through September 1, 2021.

Penn Power already charges Pennsylvanian the highest average rates in the state, compared with West Penn Power, Penelec, and Met-Ed. The steep proposed rate hikes are largely caused by the state-wide infrastructure and technological upgrades to the Pennsylvanian electric distribution system, spread out across the five years between 2020-2024.

Prev Post
Penelec Default Rates To Go Up By 30% 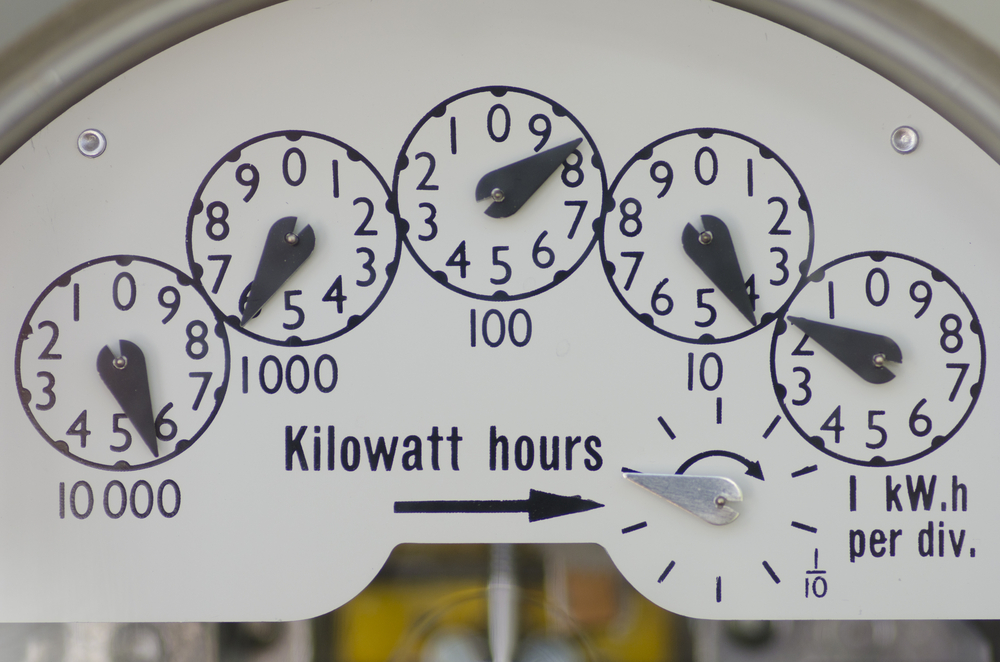