The energy industry has remained regulated longer than many others, beginning in its infancy. Here’s how it works, along with some key milestones.

Energy deregulation is a controversial topic, to say the least. Proponents argue that it will improve consumer choices and investment in promising new technologies; opponents say it leads to unfair rate hikes.

Watchdog groups maintain that we should take a lesson from the Enron scandal and steer clear of deregulating the industry. Meanwhile, some analysts believe it is the best or only way to increase healthy competition that ultimately strengthens the industry. 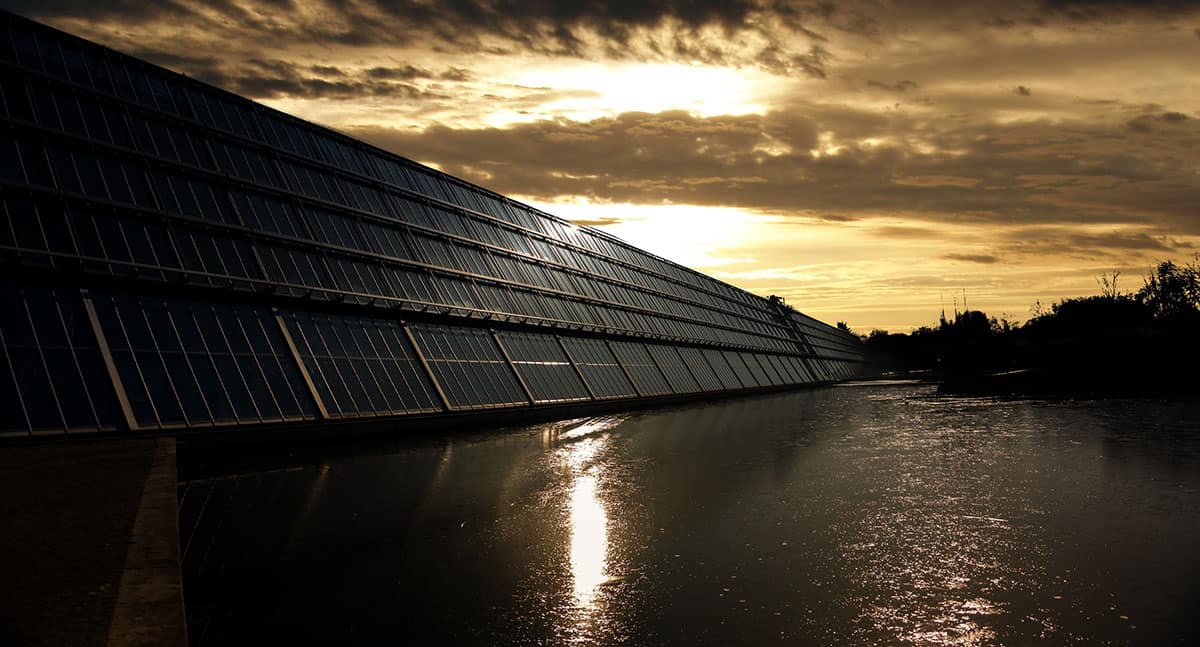 Samuel Insull, a pioneering strategist in the electricity industry, designed the concept of public utility commissions, which was adopted in the early 1900s. While local rate ceilings could make electricity unprofitable, these statewide bodies could ensure fairness for both customers and providers, explains the Institute for Renewable Energy Research. These commissions could assign a provider a monopoly on servicing a given geographical area, while also setting maximum rates.

Consider this as well: In the energy industry’s infancy, small competing companies were serving the same territory, meaning overhead and underground wires were sprawling everywhere with absolutely no plan. “To avoid this congestion of pipes and wires, a utility was given an exclusive service territory,” says Gary Oudenhoven of the Wisconsin Public Service Corporation. Having their own territories kept things organized, while also ensuring fairness and consistency. 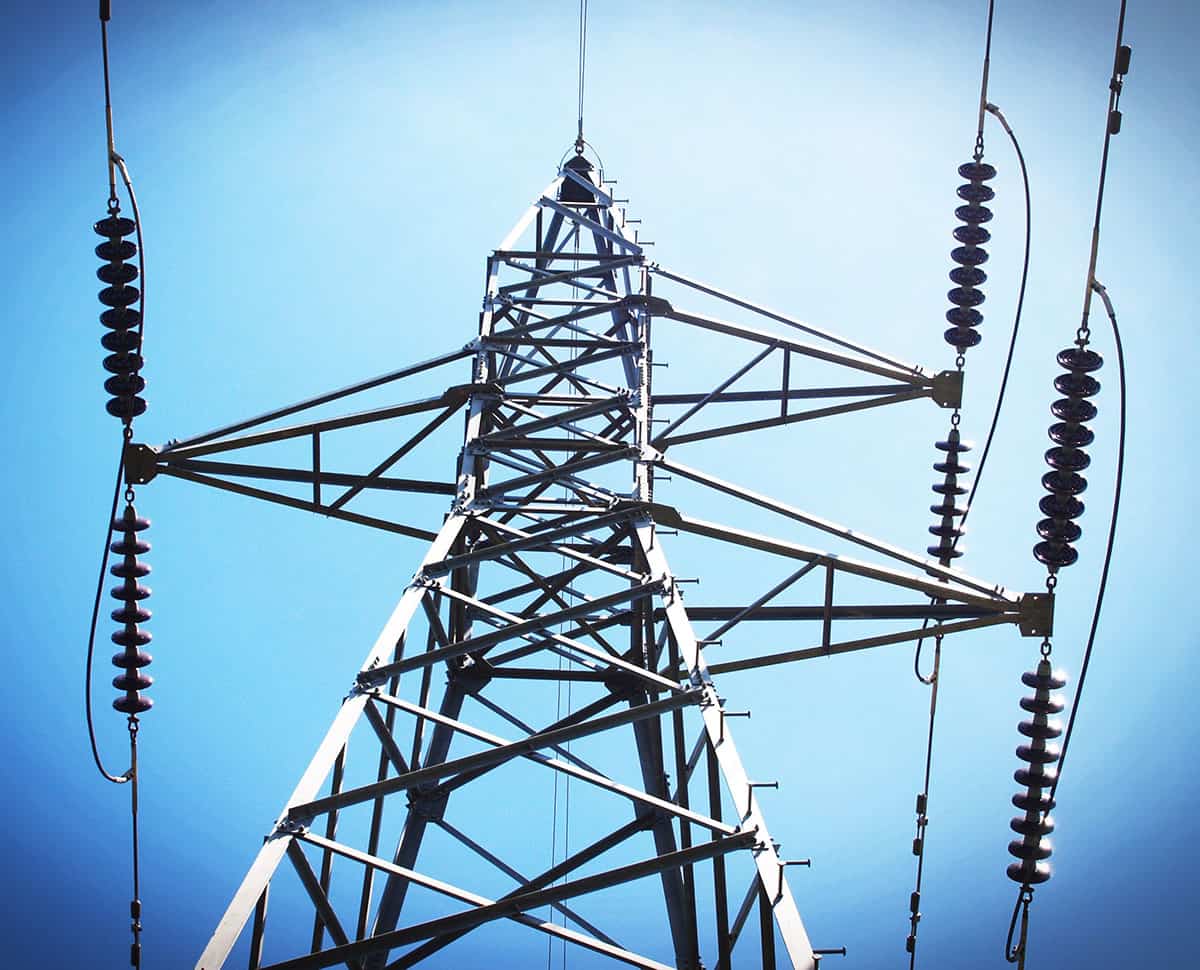 This meant utility companies had legal monopolies–which are regulated monopolies, where the government sets rate ceilings.

This act prevents utility companies from financing unregulated side businesses or business activities with profits from their electricity customers. In essence, it prevents large mergers that could render competition obsolete, explains the Union of Concerned Scientists.

This act allowed non-utilities to generate and sell power, encouraging the sale of renewable power.

In 1992, the National Energy Policy Act encouraged competition by adding further opportunities for non-utilities to enter the electricity production industry.

This act repealed PUHCA with a focus on incentivizing development of new technologies through loans or tax breaks.

Some states have partly or mostly deregulated their energy markets, while others have not. Some, such as Pennsylvania and Ohio, have deregulated both gas and electricity, while others, like Indiana and Texas, have deregulated one or the other. Though complete deregulation has not occurred in any state, restructuring efforts have replaced the legal monopoly with competition between providers in some states.

Once a utility is fully deregulated, customers might have the option to choose which company generates their electricity and then pay transmission costs separately, says Oudenhoven.

By increasing competition, deregulation ideally forces companies to each strive to set the lowest price, benefiting consumers. If an incoming company can generate or transmit power more cheaply than an existing utility, it has the freedom to enter the market and do so. 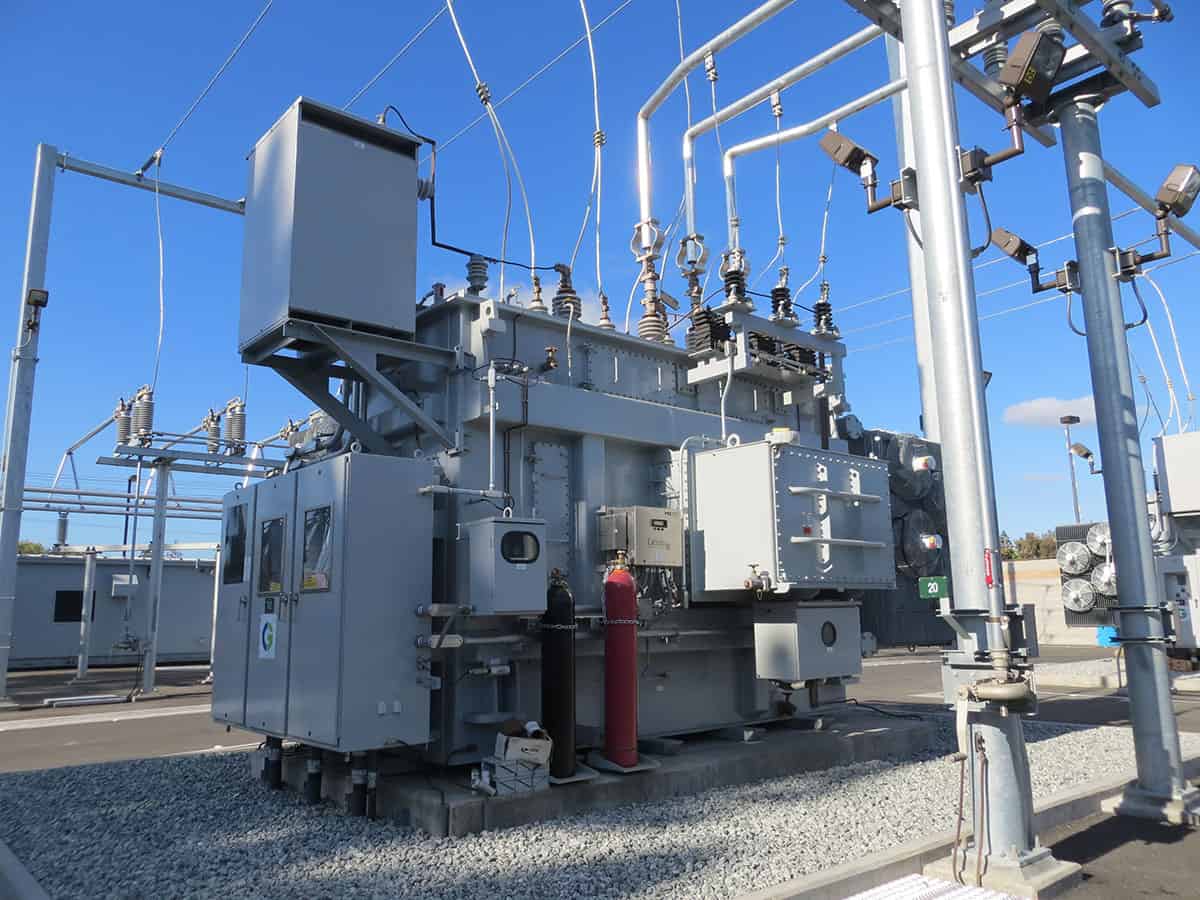 Opponents warn that it hasn’t always played out this way. “All else being equal, a competitive market should offer lower prices than a monopoly — yet in practice, that hasn’t exactly been the case,” says Consumer Affairs.

Proponents of deregulation maintain that competition will push companies to increase their efficiency, thereby lowering emissions. Thus, deregulation could lead to cleaner energy production. Without this competition, companies have little incentive to make improvements, they assert.

Competition could also push providers to support the creation of a more reliable grid, especially with the upsurge in alternative fuels. Since fuels such as solar and wind aren’t produced at a constant rate, the grid needs to become more capable of supplying power when people need it.

Deregulating the energy industry means unbundling its components, Oudenhoven explains. The industry has traditionally been vertically integrated, which means a company owns all parts of the whole process by which it provides energy. It owns the transmission and distribution system, as well as the means of generating power. With electricity, a single company typically owns the power plant that generates it. (Natural gas is already unbundled, because the power companies don’t own the wells, he notes.) Companies and states are figuring out how to navigate this unbundling process, which is no simple matter.

In states that have taken strides toward deregulation, results have been mixed. In deregulation parts of Texas, prices swung slightly up or down between 2012 and 2014. Challenges of unbundling while ensuring consistent access to energy through peak times might mean consumers don’t see an immediate drop in prices, although it could potentially happen after some of the bumps in the road get worked out.